Our goal at MVP Disc Sports is to produce golf discs of the highest quality and unequaled performance. The three physical factors that affect a disc’s performance are a combination of aerodynamics, linear momentum, and angular momentum. These three physical properties occur simultaneously to allow a disc to stay in flight. Our designs are developed with all three of these factors in mind and enhanced with GYRO® Overmold Technology to make our discs the leader of performance in disc golf.

Linear momentum is a disc’s ability to maintain a forward traveling energy as a result of its mass and traveling velocity. This linear momentum is coupled with aerodynamics to allow the disc to stay in flight by means of Bernoulli’s principle. Angular momentum, also known as the gyroscopic effect, is the third aspect of disc flight that is the result of a disc’s rotating mass which keeps it spinning on its axis of rotation so that the disc will be aerodynamically supported in flight.

Since linear and angular momentum and aerodynamics act upon each other simultaneously, an enhanced gyroscopic effect will improve all aspects of disc flight. Increased angular momentum of a disc in flight will allow the disc to stay on its rotational axis for a longer period of time, which means that its aerodynamic properties will be better exhibited for a longer period of time. When a thrower uses our discs, they will be able to achieve straighter, longer, and more accurate results.

All of the aforementioned elements of physics are very important in disc golf, and all of them are considered equally in all of our designs. Our products are designed to enhance aerodynamics, linear momentum, and angular momentum to the greatest extent, so that our products are the best performing in all aspects of disc golf. 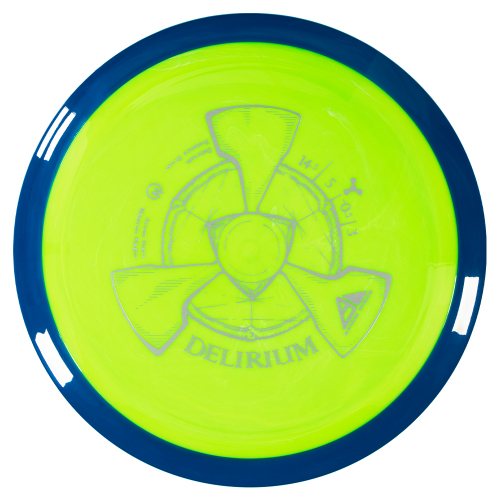 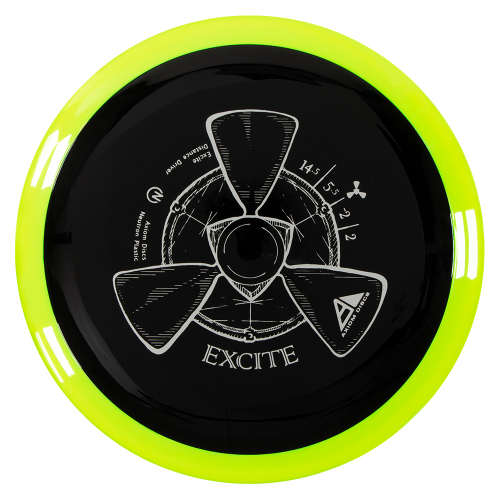 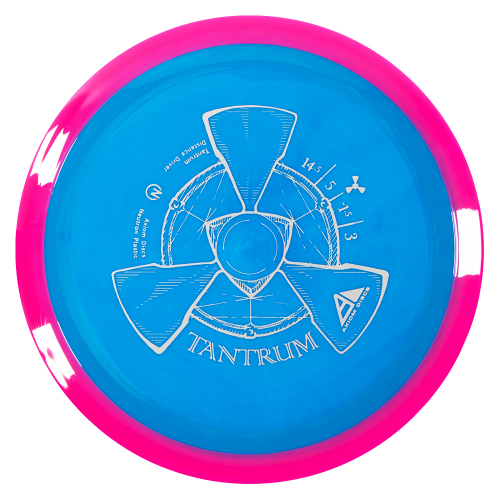 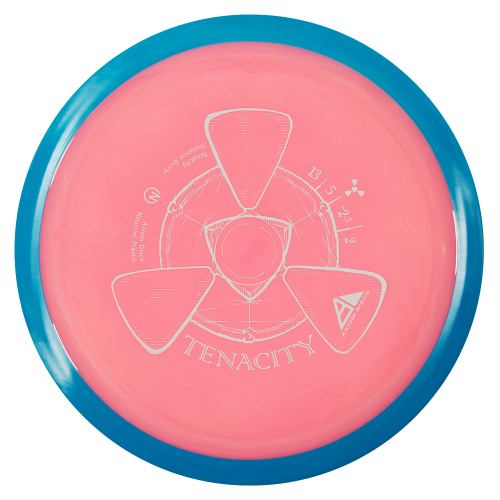 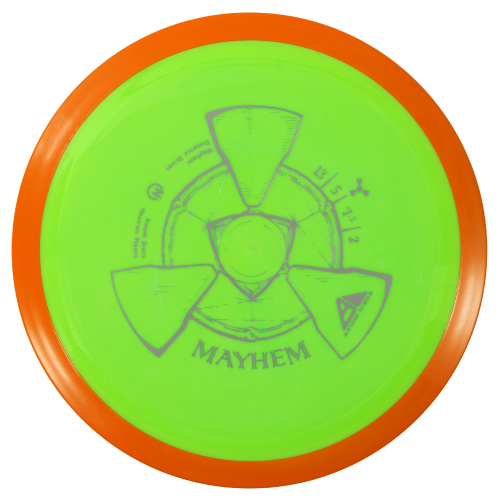 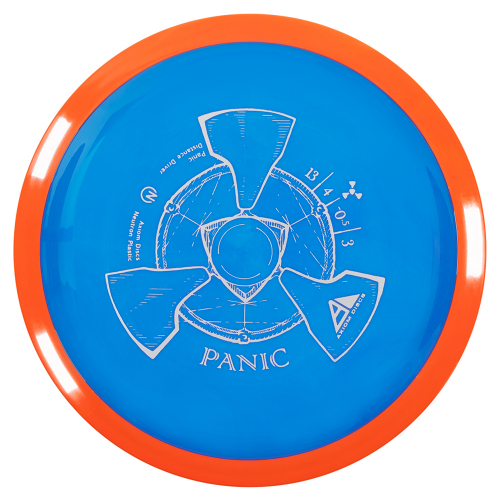 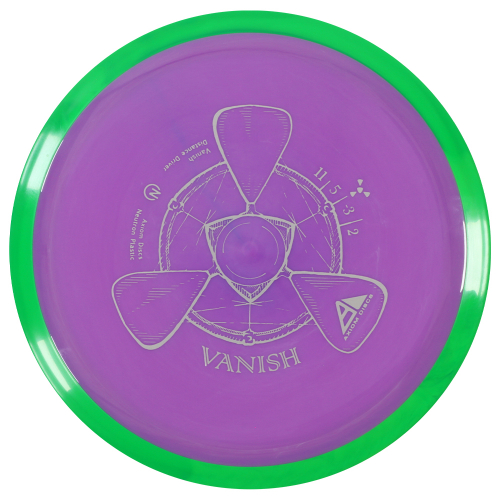 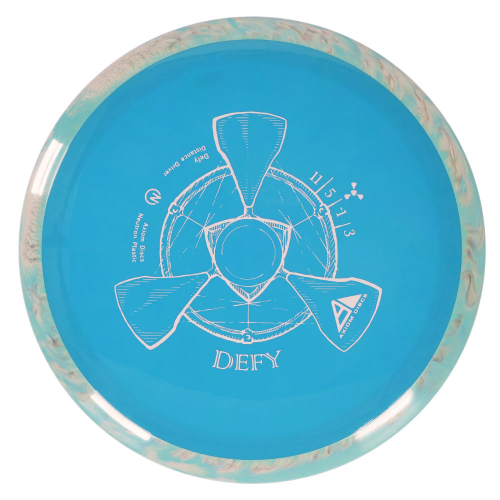 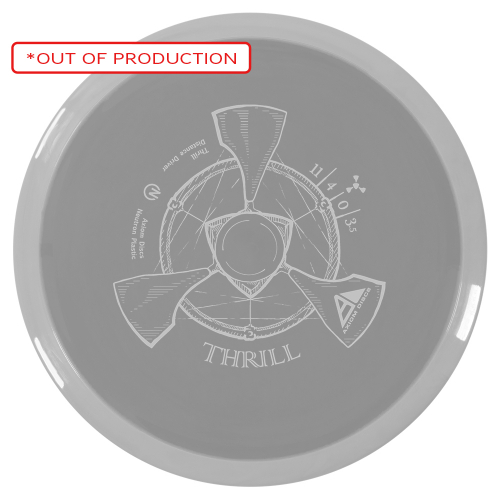 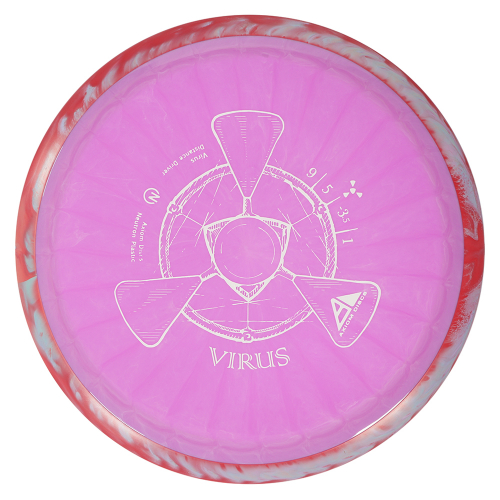 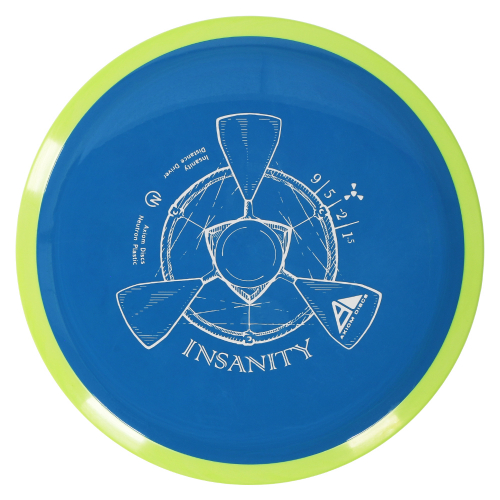 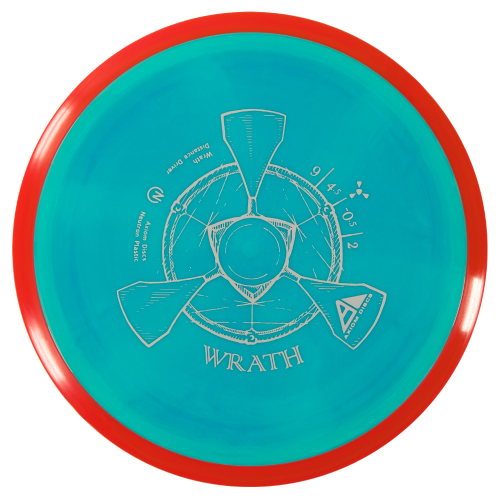 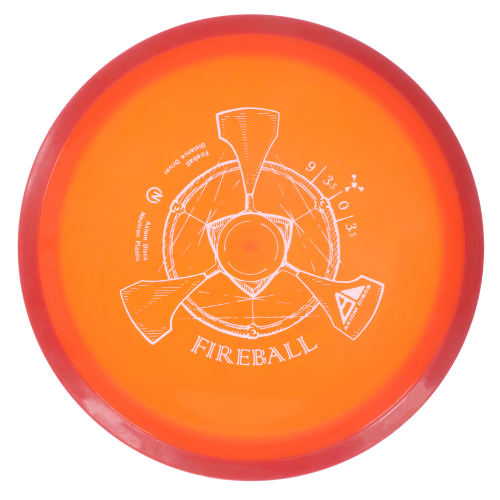 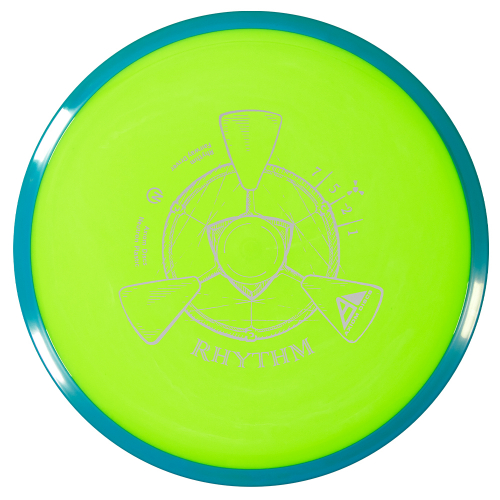 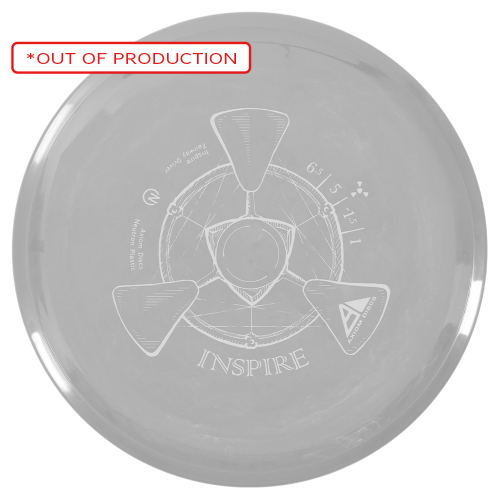 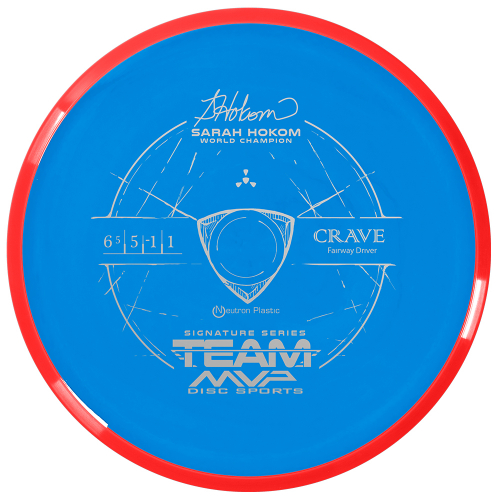 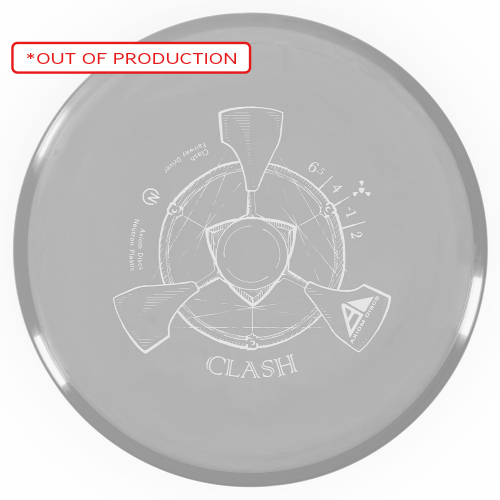 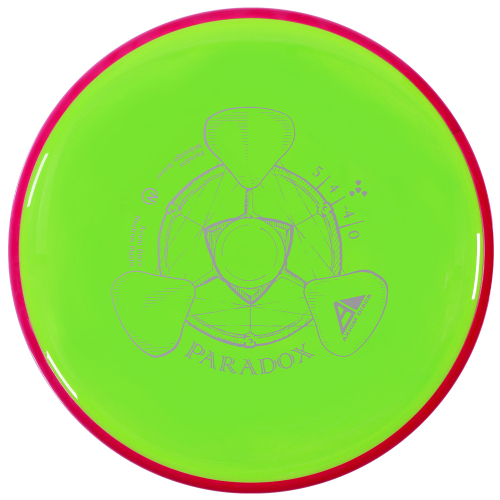 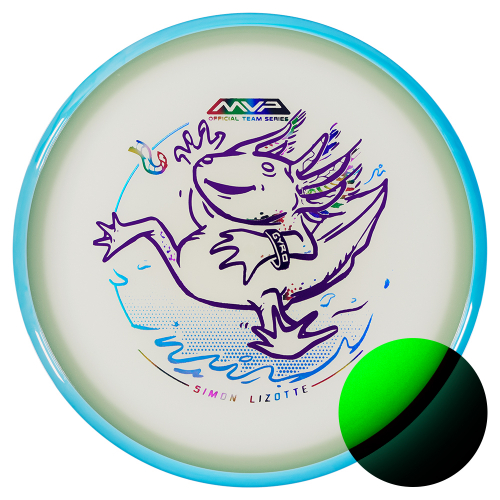 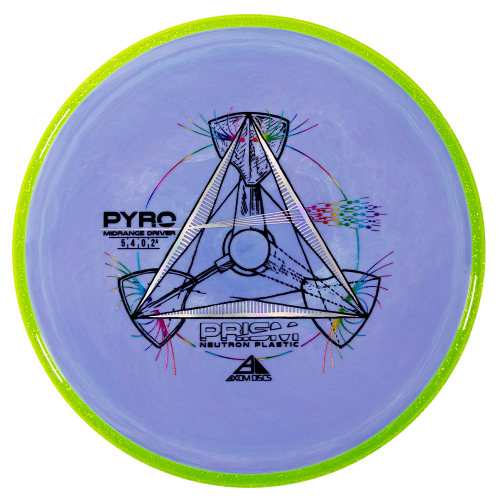 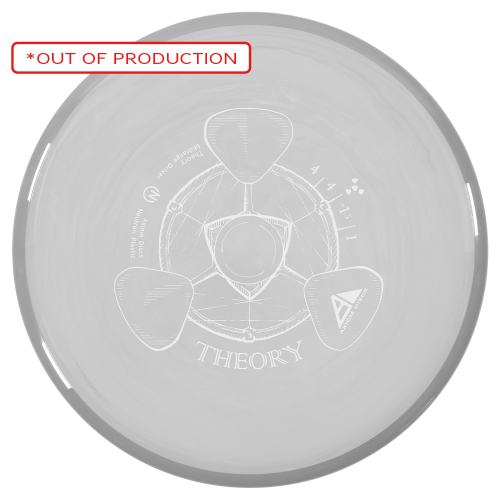 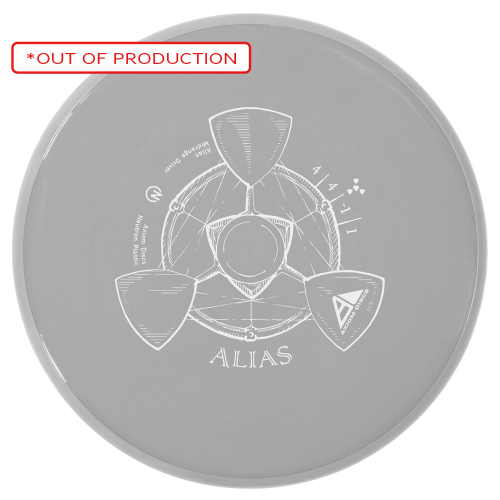 See all Putt and Approach 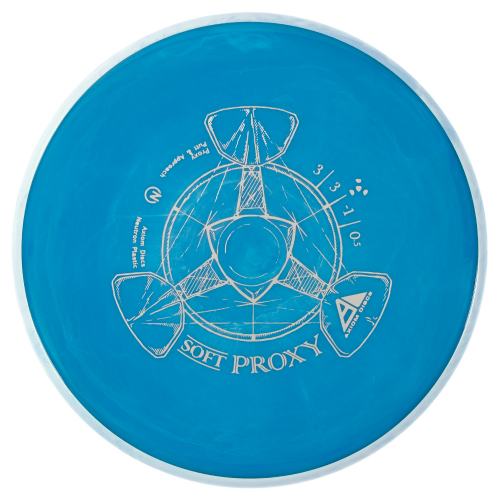 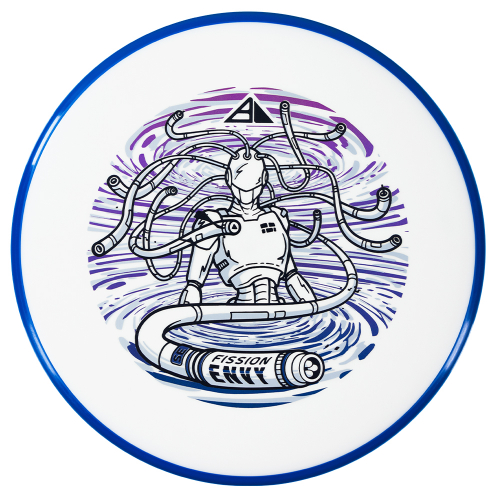